The wonderfully named Campaign Against Living Miserably, or CALM, exists to help prevent male suicide, the single biggest killer of men under the age of 45 in the UK.

I salute their efforts to raise awareness and encourage men to believe they are not alone. Opening up shows great courage, not weakness.

CALM suggests that there is "a cultural barrier preventing men from seeking help as they are expected to be in control at all times, and failure to be seen as such equates to weakness and a loss of masculinity. We believe that if men felt able to ask for and find help when they need it then hundreds of male suicides could be prevented."

Only 55% of men who have been very depressed have told someone how they were feeling, compared to 67% of women.

This is sad but not a great surprise - it is hard to listen to feelings of despair and misery.

Often, people tend to dismiss bleak thoughts: "It can't be as bad as that, you're exaggerating." "Many people are worse off, snap out of it." "It'll get better, you'll see. Just give it time."

Others make it all about them: "That is just like what happened to me when...." "I can't bear it when you are so sad."

On the other hand, these statistics suggest that there are many people out there who do understand and can offer help and support, because they have been there before.

Speaking to a stranger, on a helpline or in a therapy room, takes courage but it is the smart move. A professional will let you be you, when it hurts, and won't give you false hope or reassurance but will take time to help you sort your feelings out, whatever that means for you. 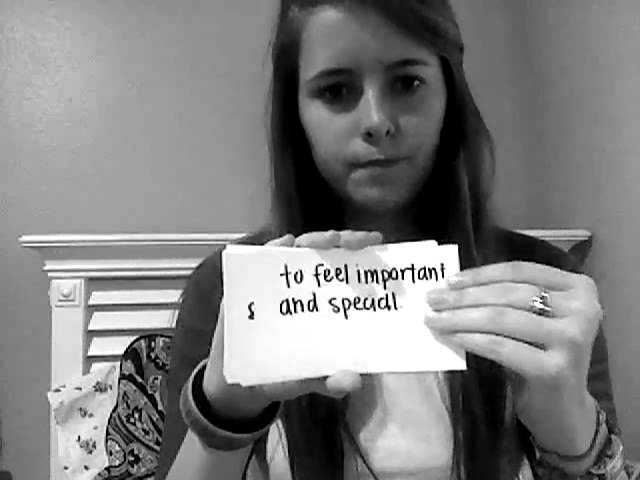